Jesus said, "Let the children come to me." We live and learn and love in His way.

Here at Holy Family, British Values is a thread that runs through all aspects of our daily life. This is because our mission statement:

‘Jesus said, “Let the children come to me.” We live and learn and love in his way.’

Our mission statement encompasses the Gospel Values of: Faithfulness, Integrity, Dignity, Compassion, Humility, Gentleness, Truth, Justice, Forgiveness, Mercy, Purity, Holiness, Tolerance and Peace. It is clear that in expecting our school community to live according to these values, they also show the range of British Values: Democracy, The Rule of Law, Individual Liberty and Mutual Respect and Tolerance of Those With Different Faiths and Beliefs. 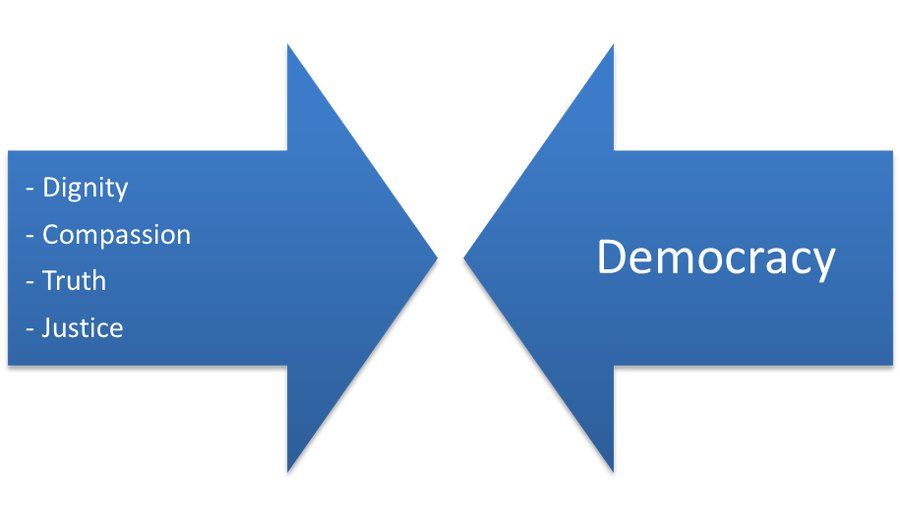 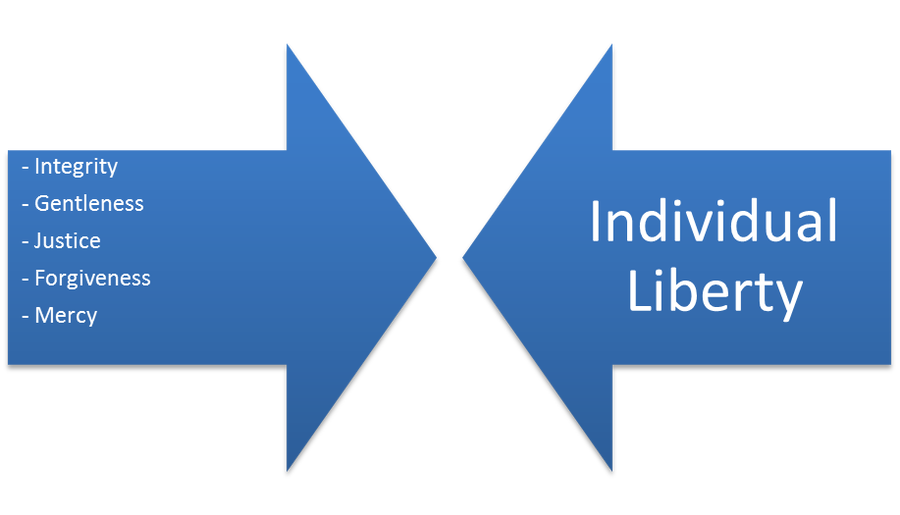 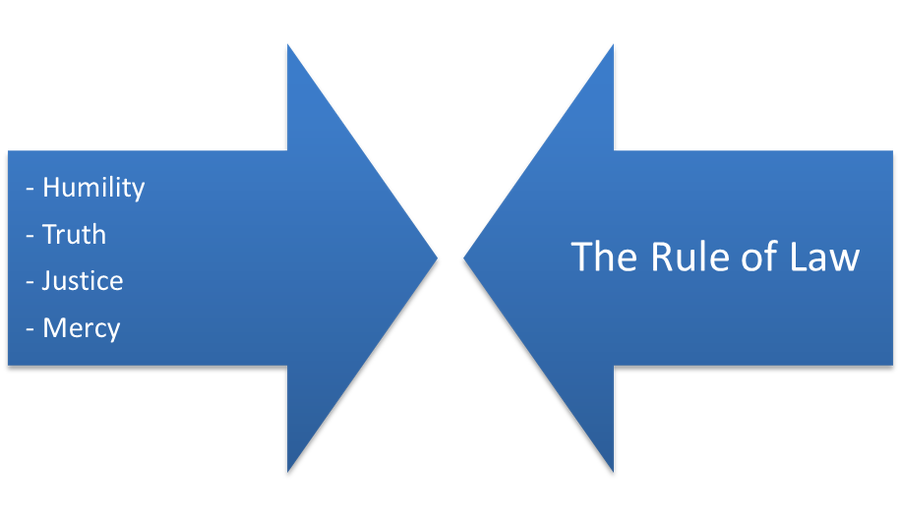 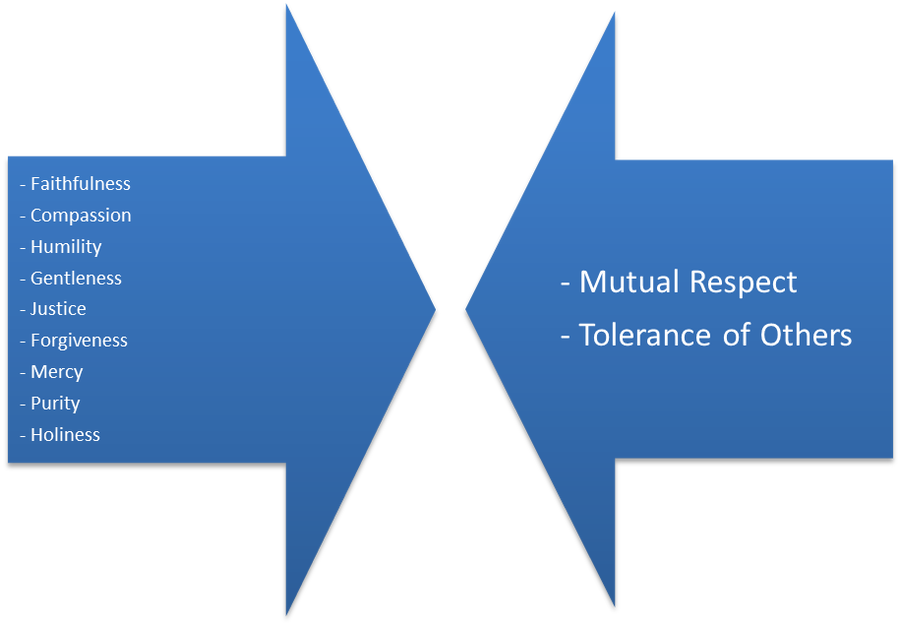 British Values are taught in a range of ways:

The philosophy of British Values is modelled and demonstrated as staff and pupils talk; as pupils learn and play alongside each other and through respectful body language.

The opportunity to draw attention to, and learn from, British Values is taken whenever a learning activity provides it, for example in Year Two, as part of the ‘Rule Britannia’ topic, pupils learn the difference between the Houses of Parliament and the Government and Buckingham Palace and the royal family.

Aspects of British Values are taught explicitly through planned learning opportunities, for example, in Year Six, pupils spend a morning with a magistrate, learning about the British Justice System and take part in a mock trial. Termly whole school themed weeks, such as Peace and Reconciliation Week, World Religions Week and Coventry – This Is My City Week, each include elements that specifically support the development of British Values.

Our School Council is made up of Class Representatives who have been elected by their peers to champion their views. Their voice is sought on a number of issues, from the design of award certificates to appointment of staff. Class and school rules are drawn up and agreed by pupils. Within literacy and thematic topics, pupils learn about the role of Government and the impact lack of democracy, for instance in the events preceding World War II, has had in history.

The Rule Of Law

Our Assertive Mentoring system ensures every pupil understands the need for rules and that by abiding by them, individuals and the community have increased safety, a shared understanding of acceptable behaviour and collaboration. Pupils are taught about the Ten Commandments and how religious law is different to democratic law. Visitors, such as magistrates and police officers, convey the message that law enables a society to function, and discuss issues of law that are relevant to children, including e-safety and making fair judgements according to available evidence.

Individual liberty is an integral element of life at Holy Family School. Our after school sports activities reflect the requests of our pupils, with clubs such as boxing and street dance being very popular. In class based learning activities and in homework tasks, pupils are regularly given a choice in the activity they choose or the way they complete a task. Throughout their learning in school, pupils experience of how an individual’s actions have consequences for themselves and others is enhanced by the resources and themes chosen. For example, in Year 4, pupils complete a literacy unit on ‘Dilemmas’, evaluating texts on the theme and then producing their own piece of writing.

Mutual Respect and Tolerance of Those With Other Faiths and Beliefs

At Holy Family we place a strong emphasis on collaborative work, and as part of this, our pupils are taught to listen to and value the views of others. Our pupils are always expected to show respect towards others and expect to be respected themselves. The Debating Team are a wonderful example of how our pupils are able to form and propose their own views, whilst simultaneously taking on board other people’s opinions. The ‘World Religions’ themed week that takes place during the spring term enables pupils across the school to learn more about our friends and neighbours in our local community and across the world whose beliefs differ to our Catholic beliefs. Pupils have the opportunity to talk to people about different aspects of their faith and to visit places of worship. In addition, pupils examine a range of faiths as part of their learning in RE, for instance Year 3 focus on the Buddhist faith, and Year 6 on Sikhism.

We use necessary cookies to make our site work. We'd also like to set optional analytics cookies to help us improve it. We won't set optional cookies unless you enable them. Using this tool will set a cookie on your device to remember your preferences.

Necessary cookies enable core functionality such as security, network management, and accessibility. You may disable these by changing your browser settings, but this may affect how the website functions.