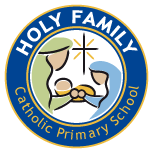 Jesus said "Let the children come to me" We live and learn and love in His way. 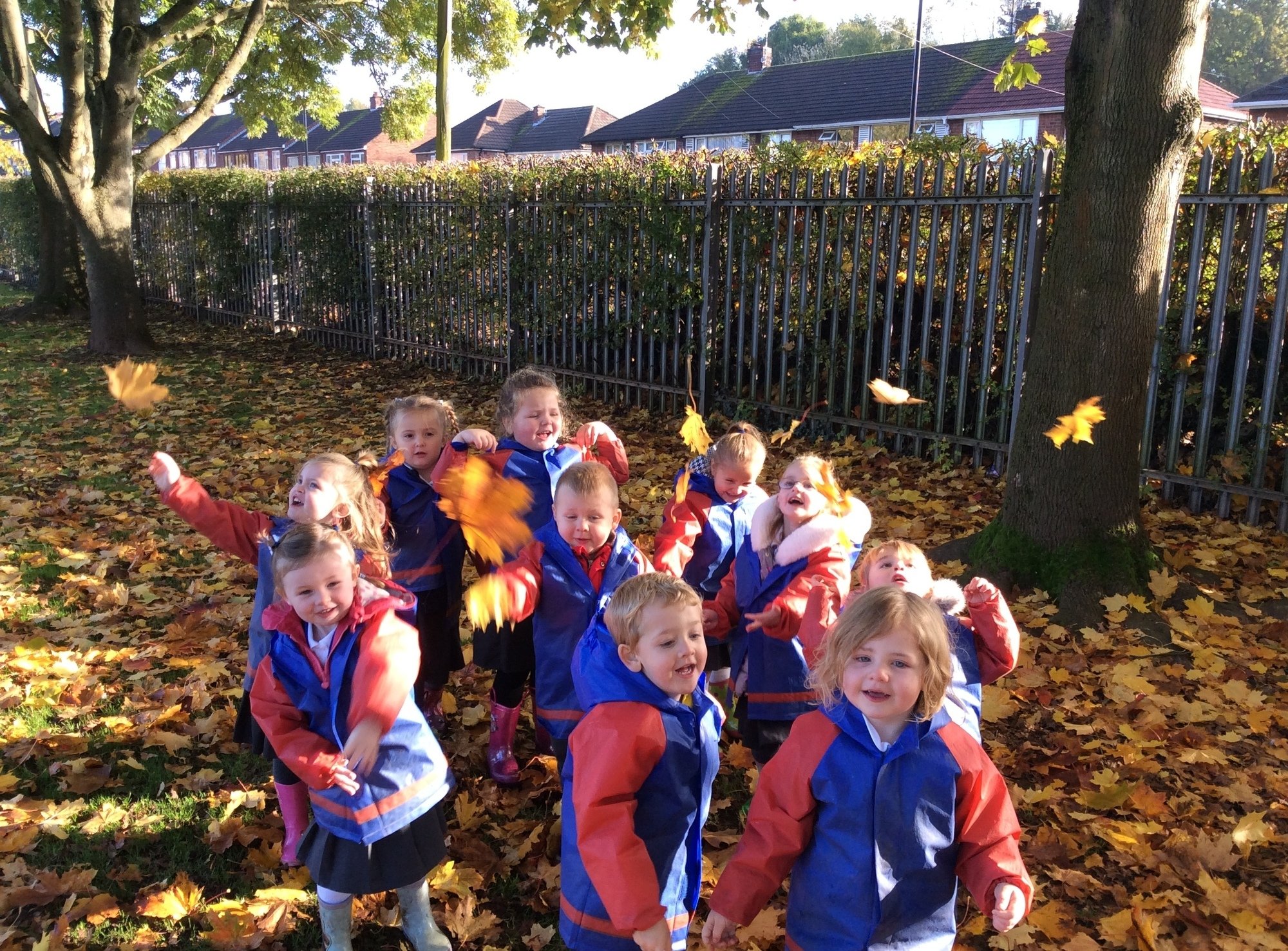 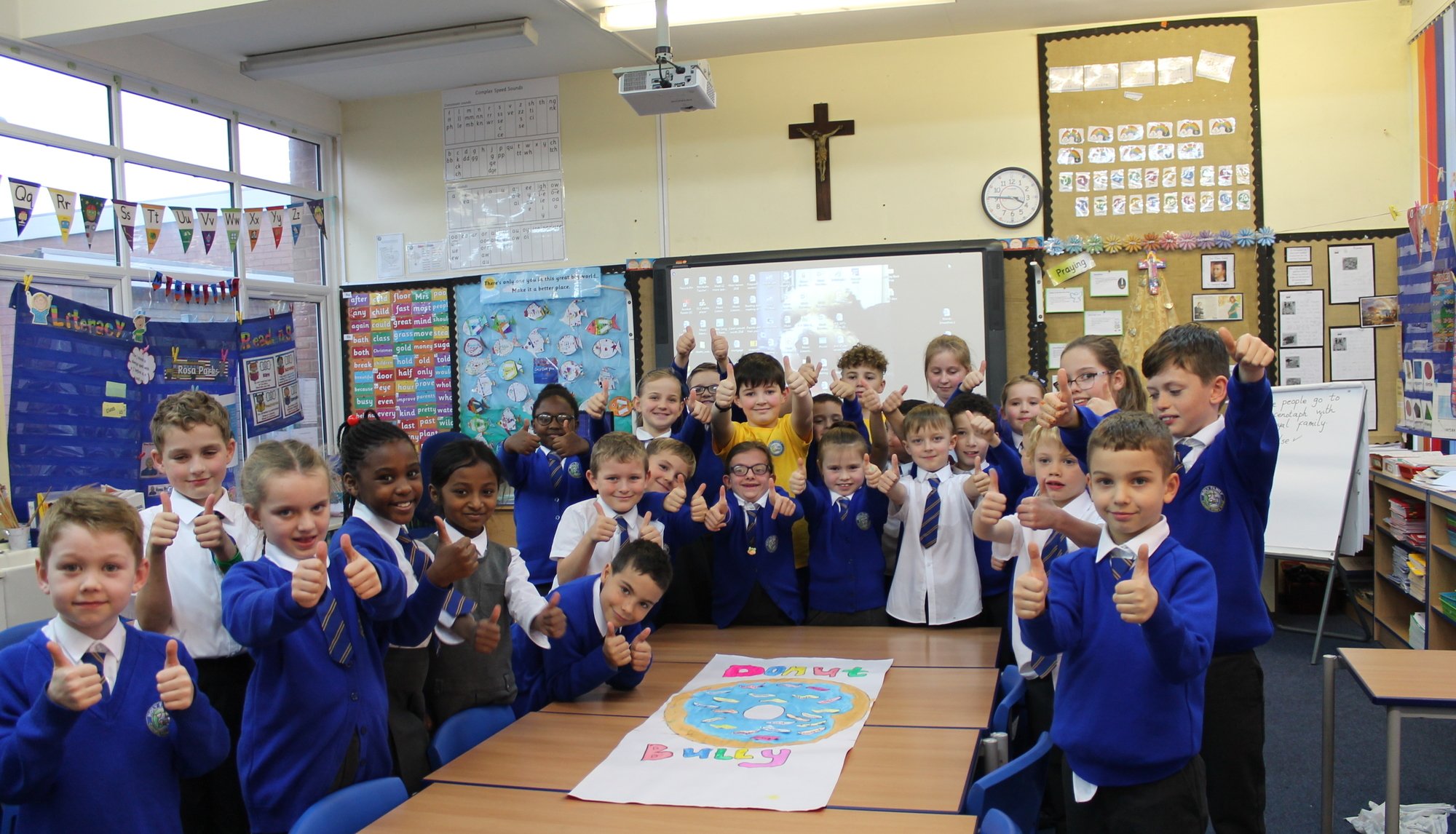 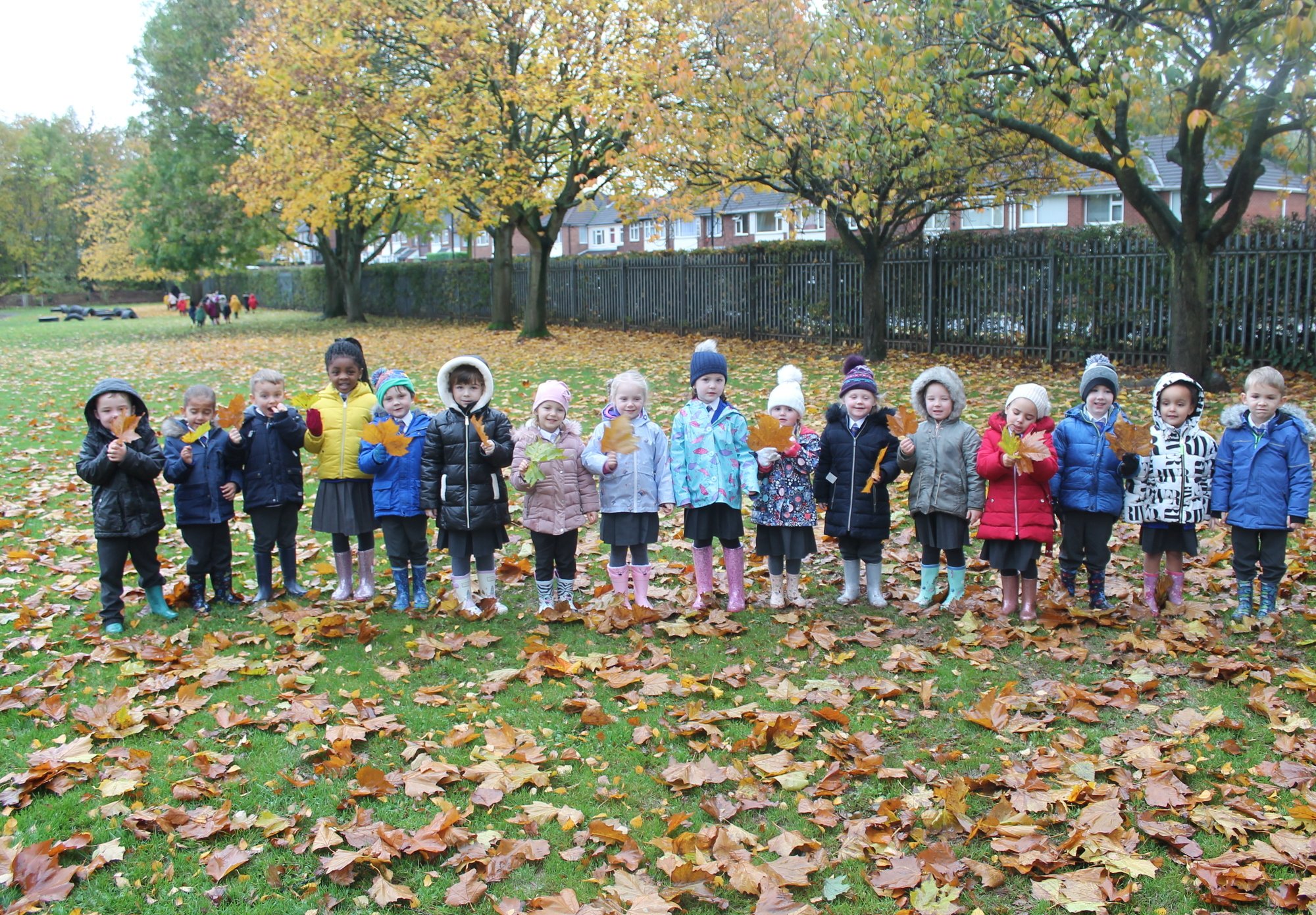 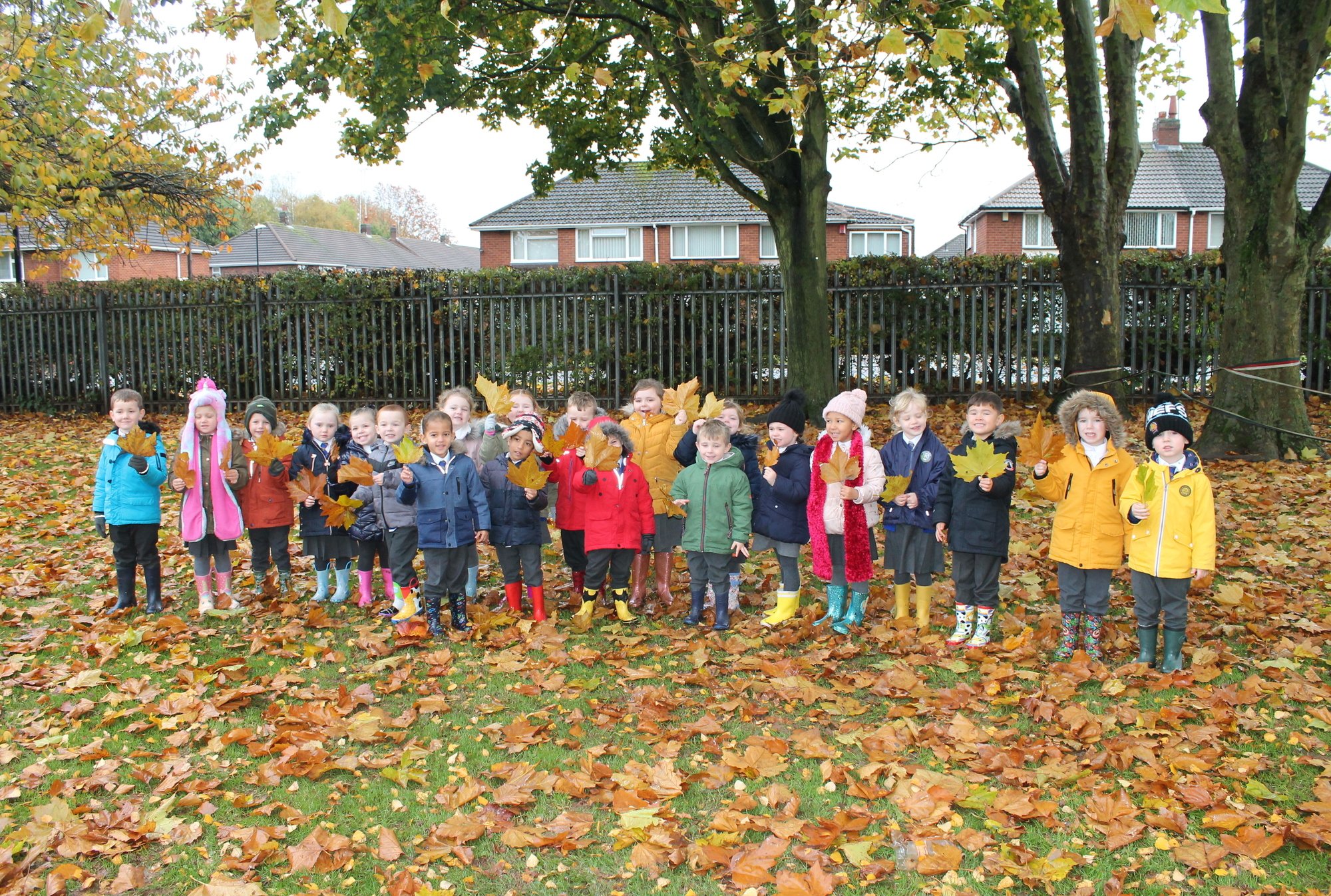 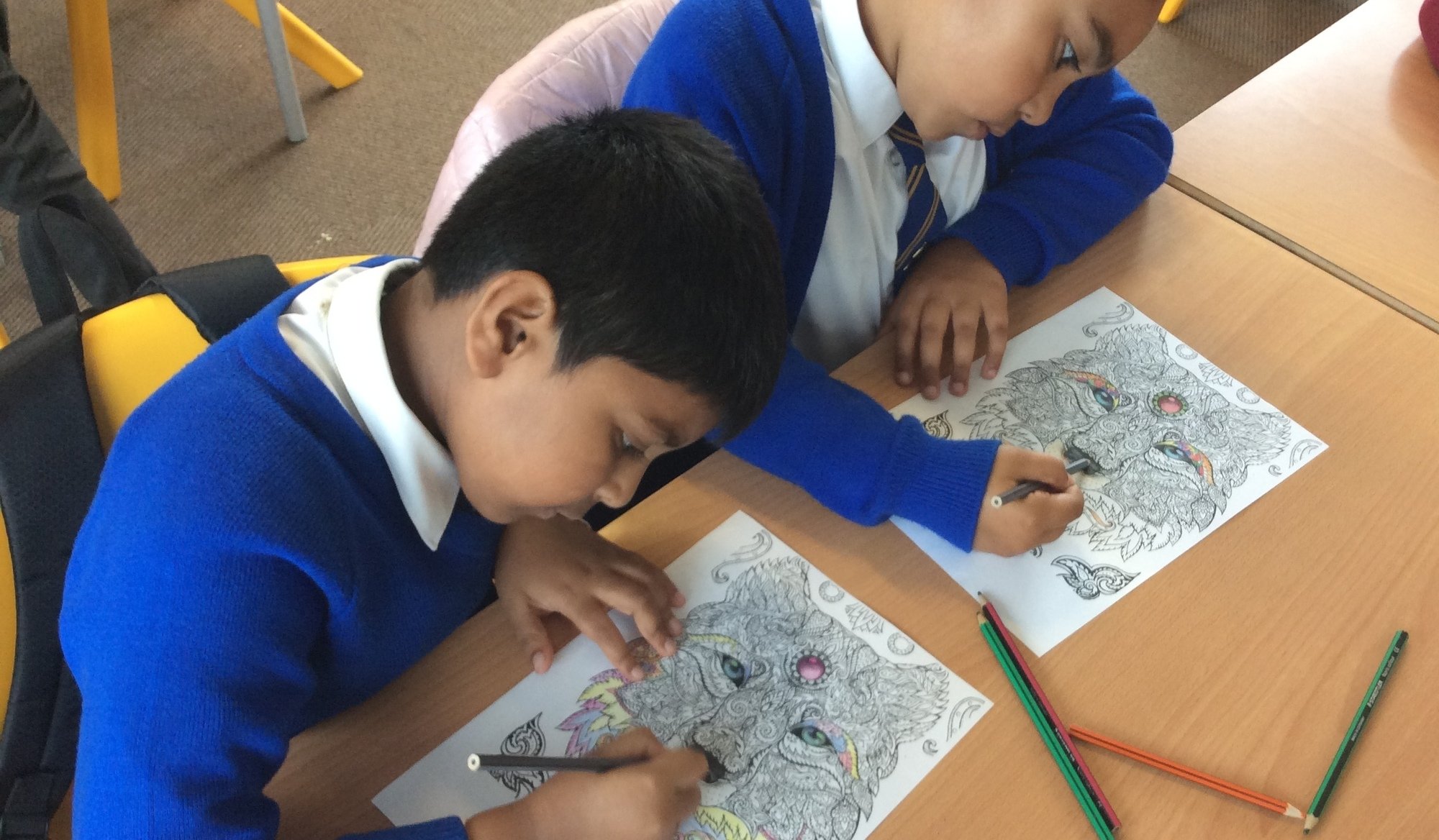 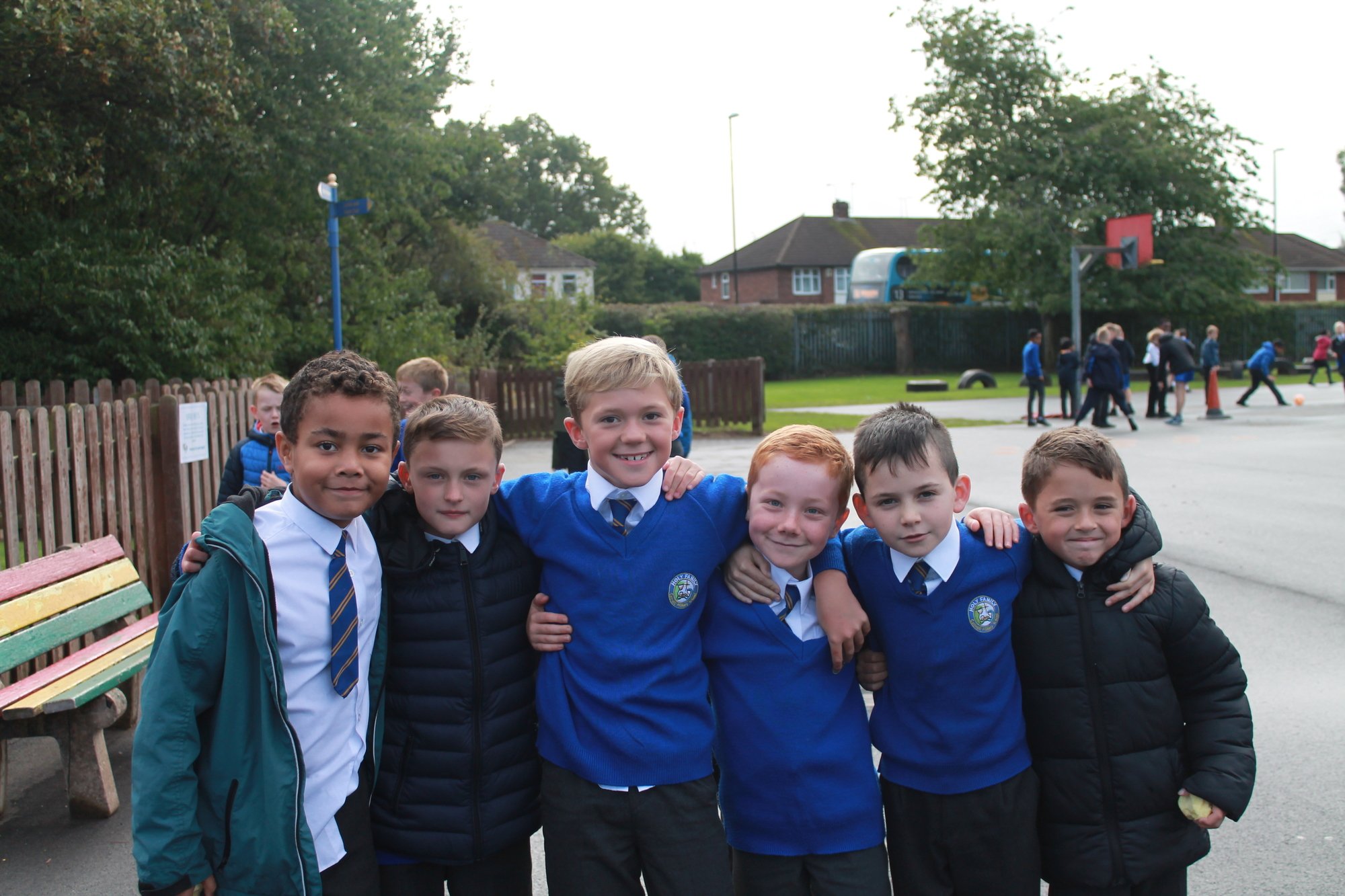 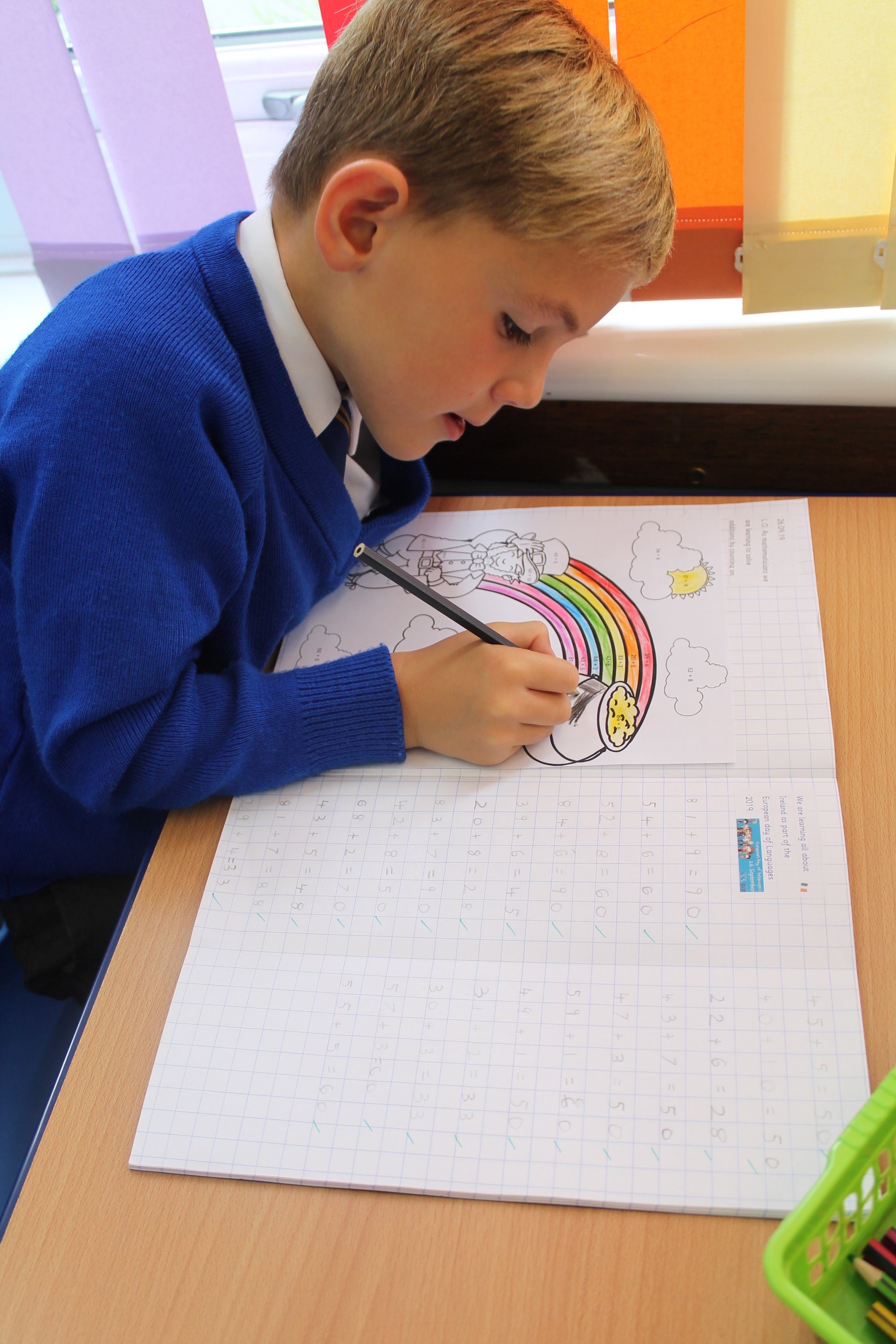 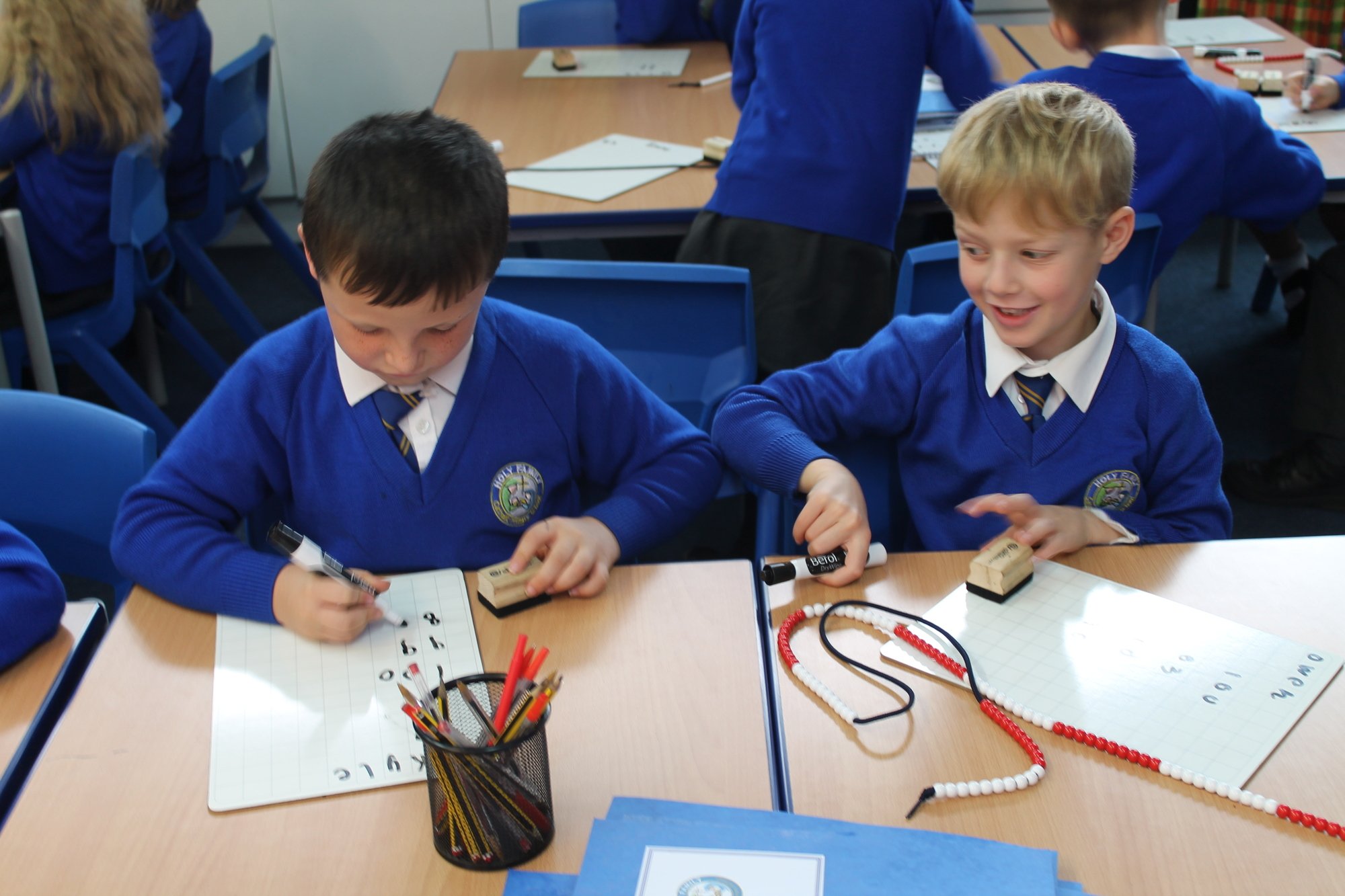 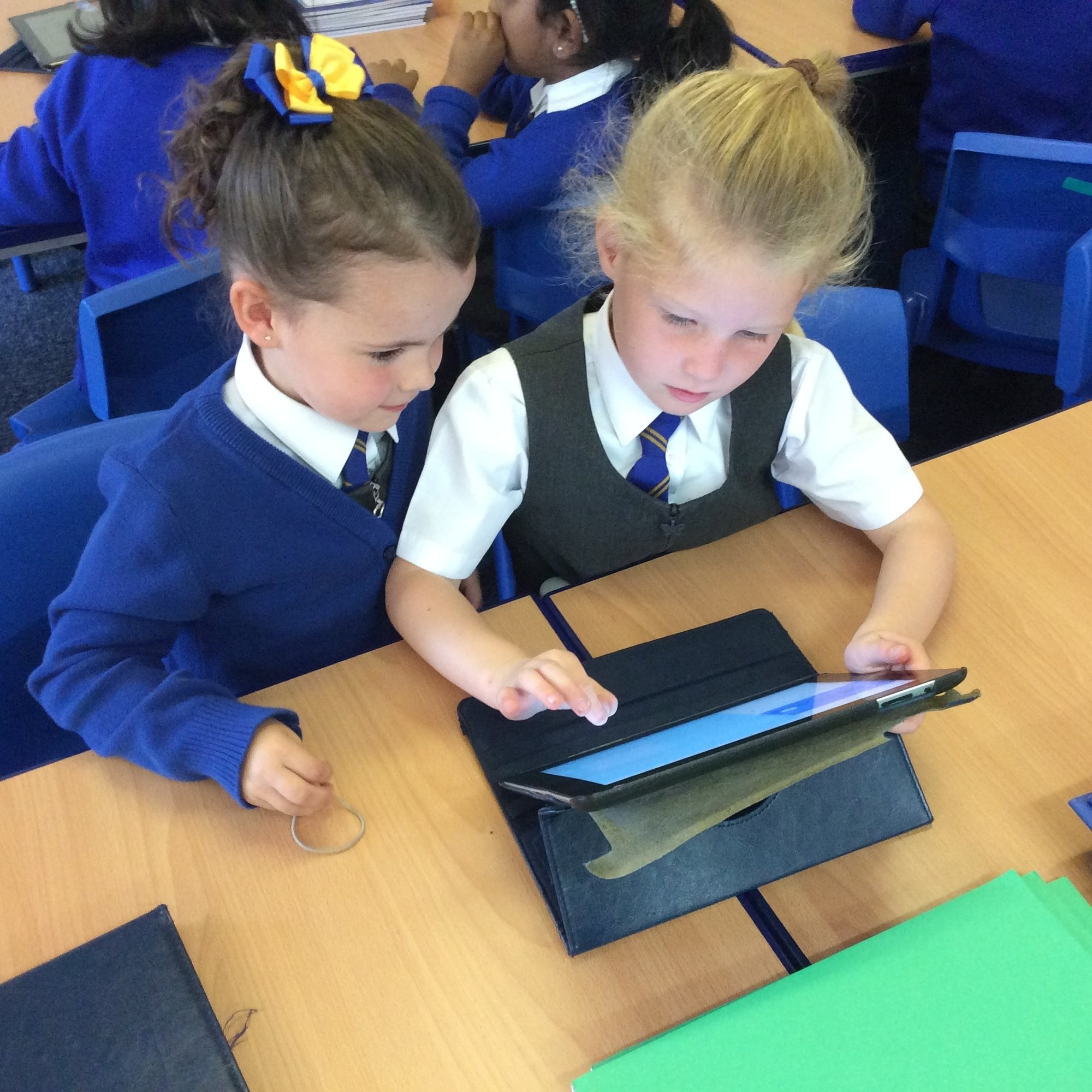 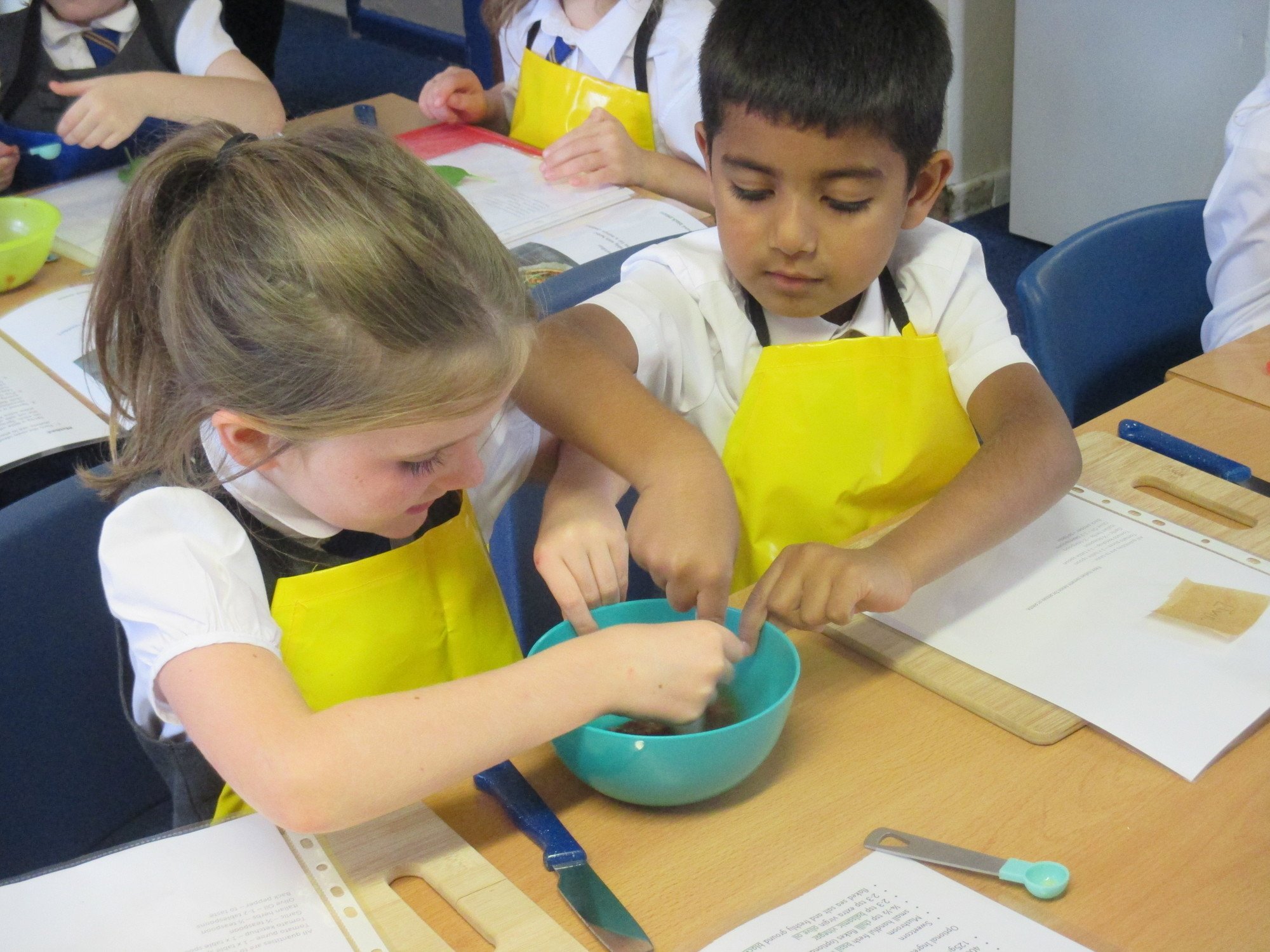 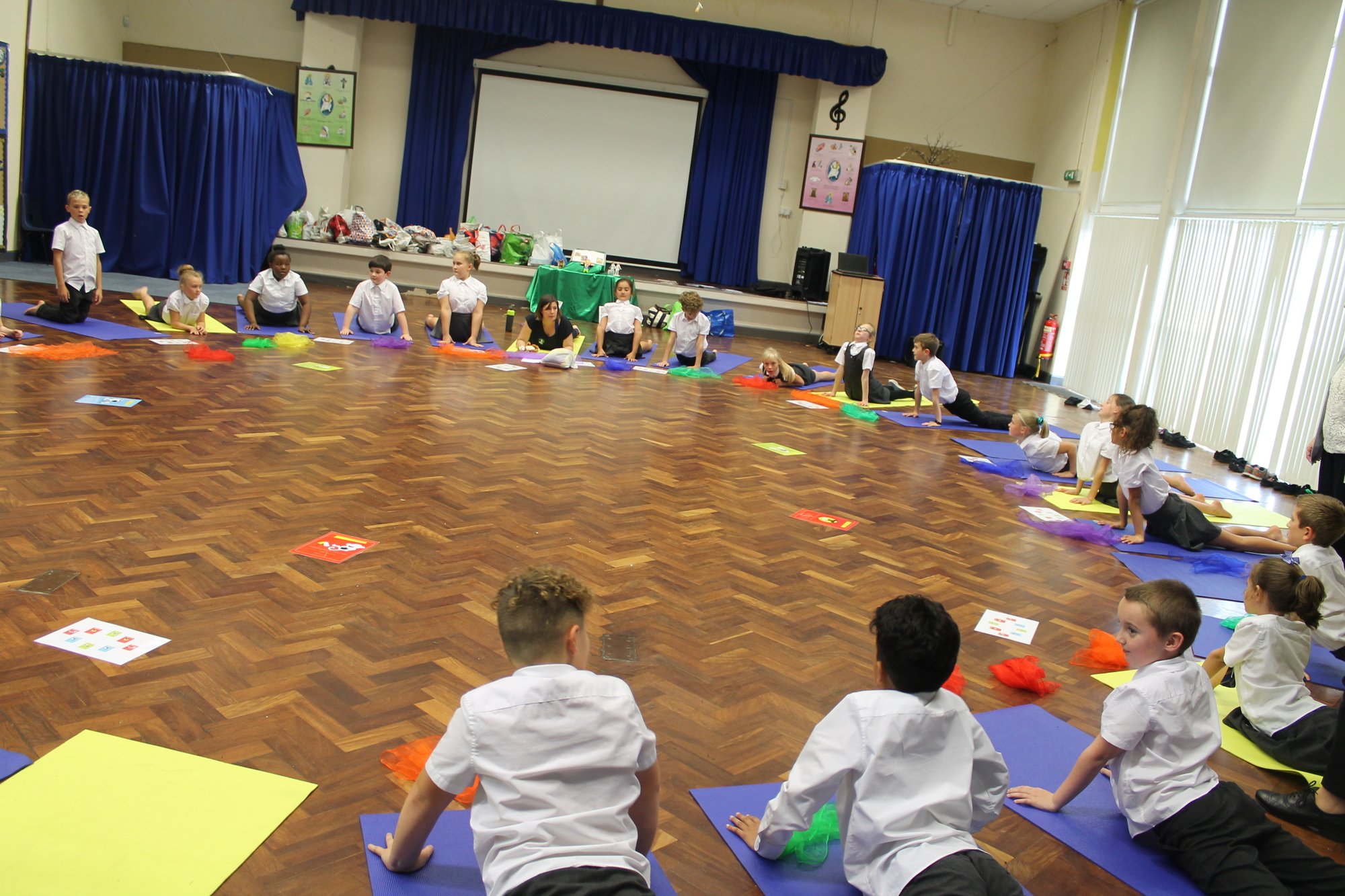 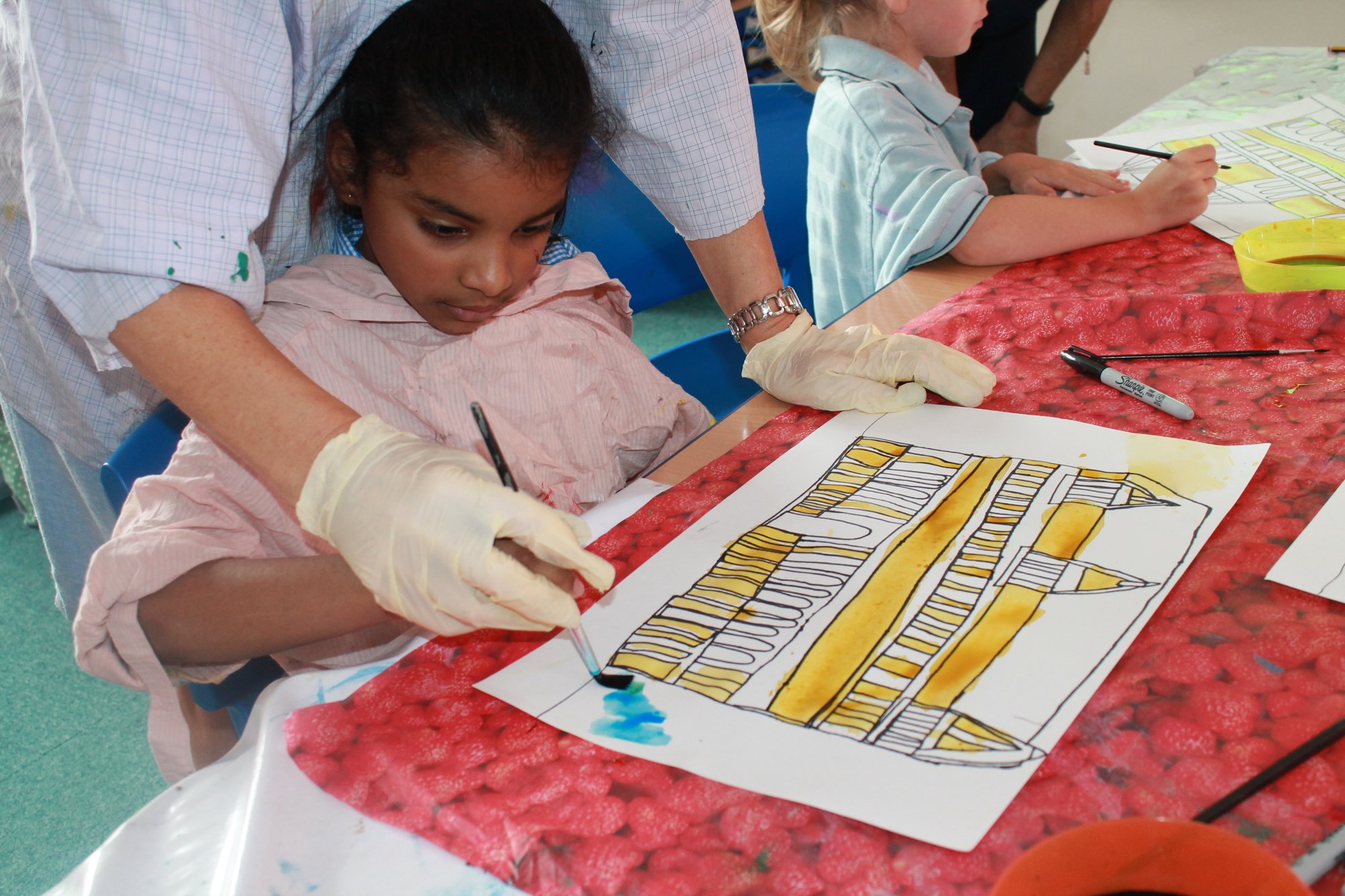 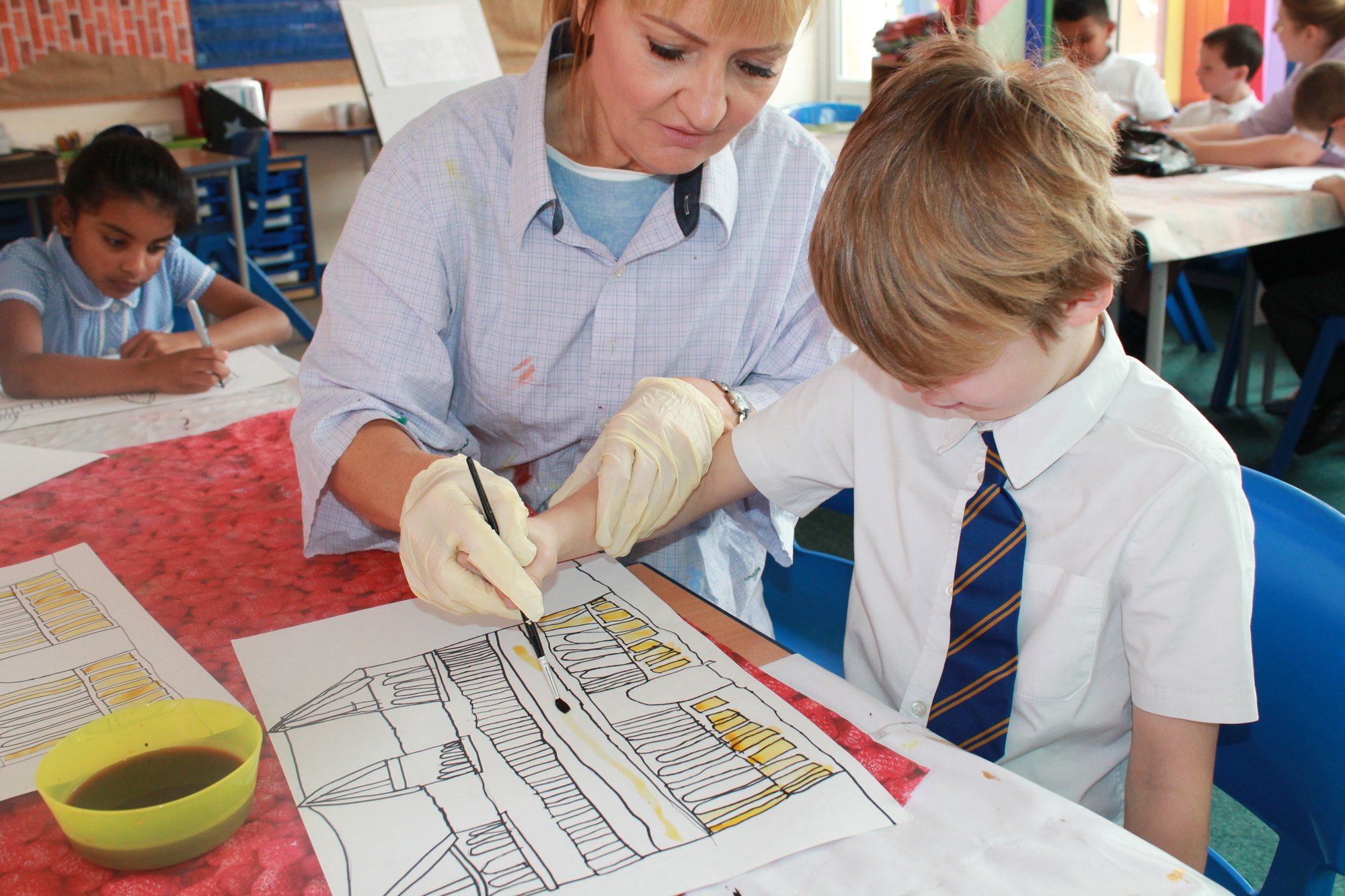 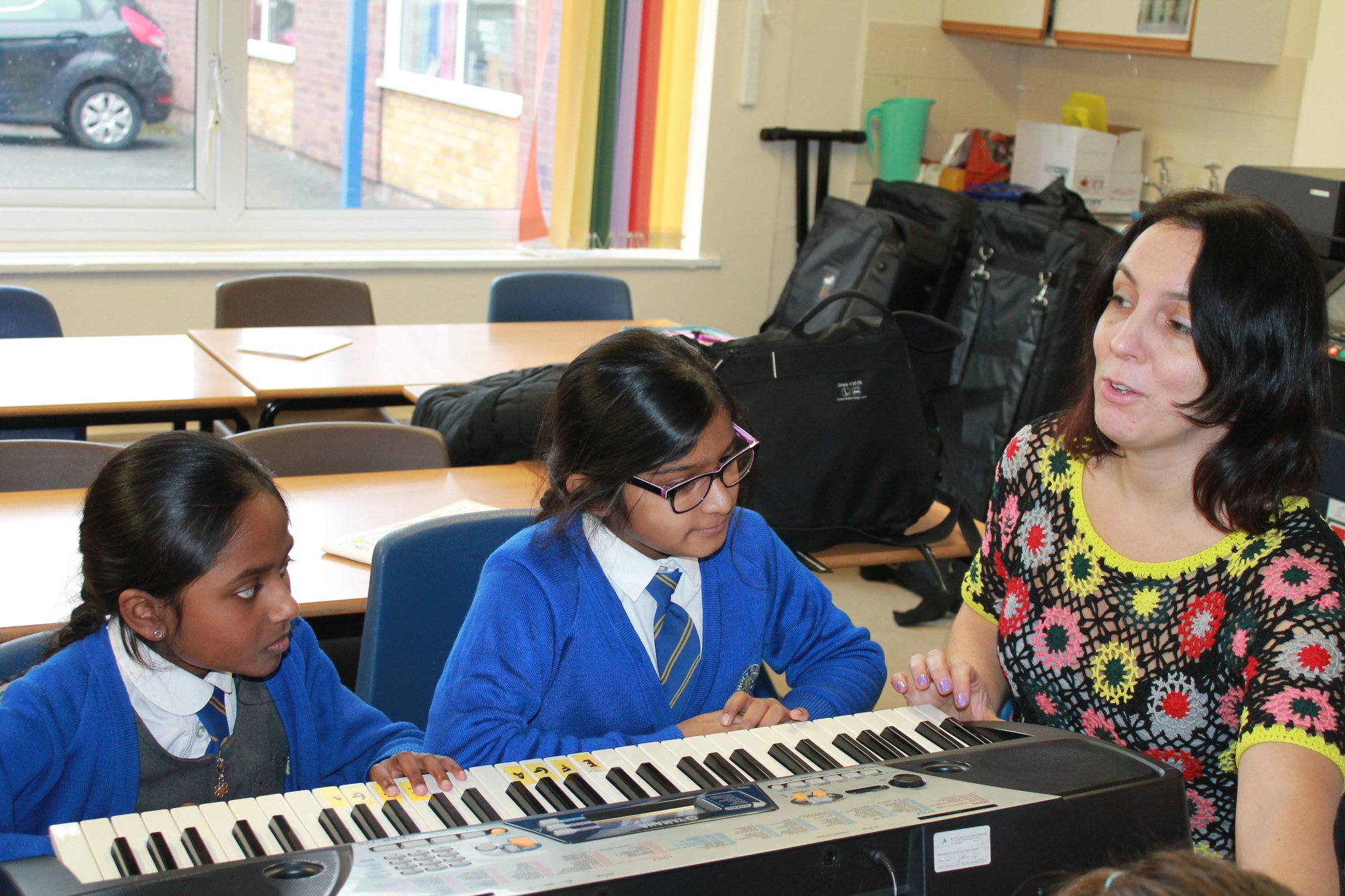 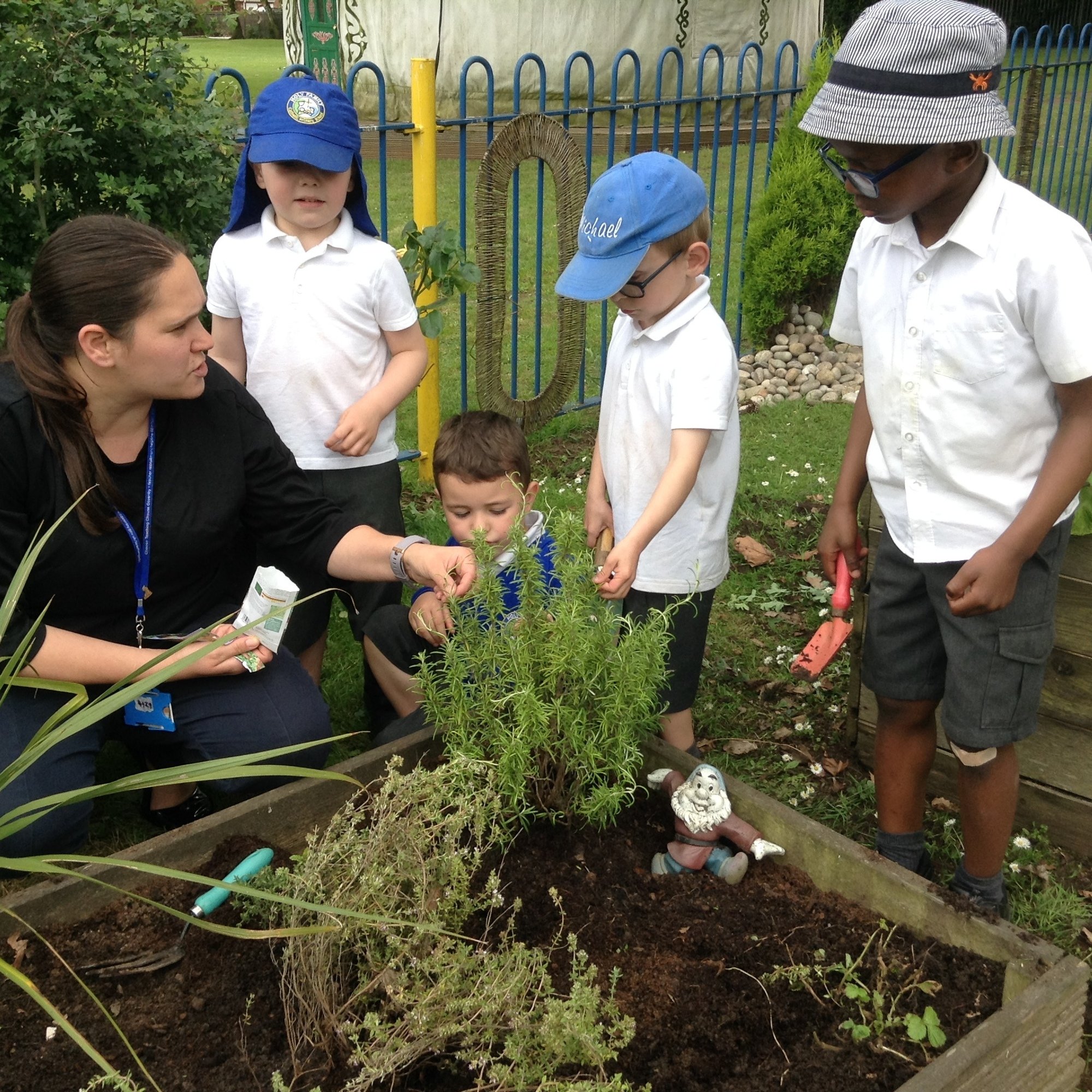 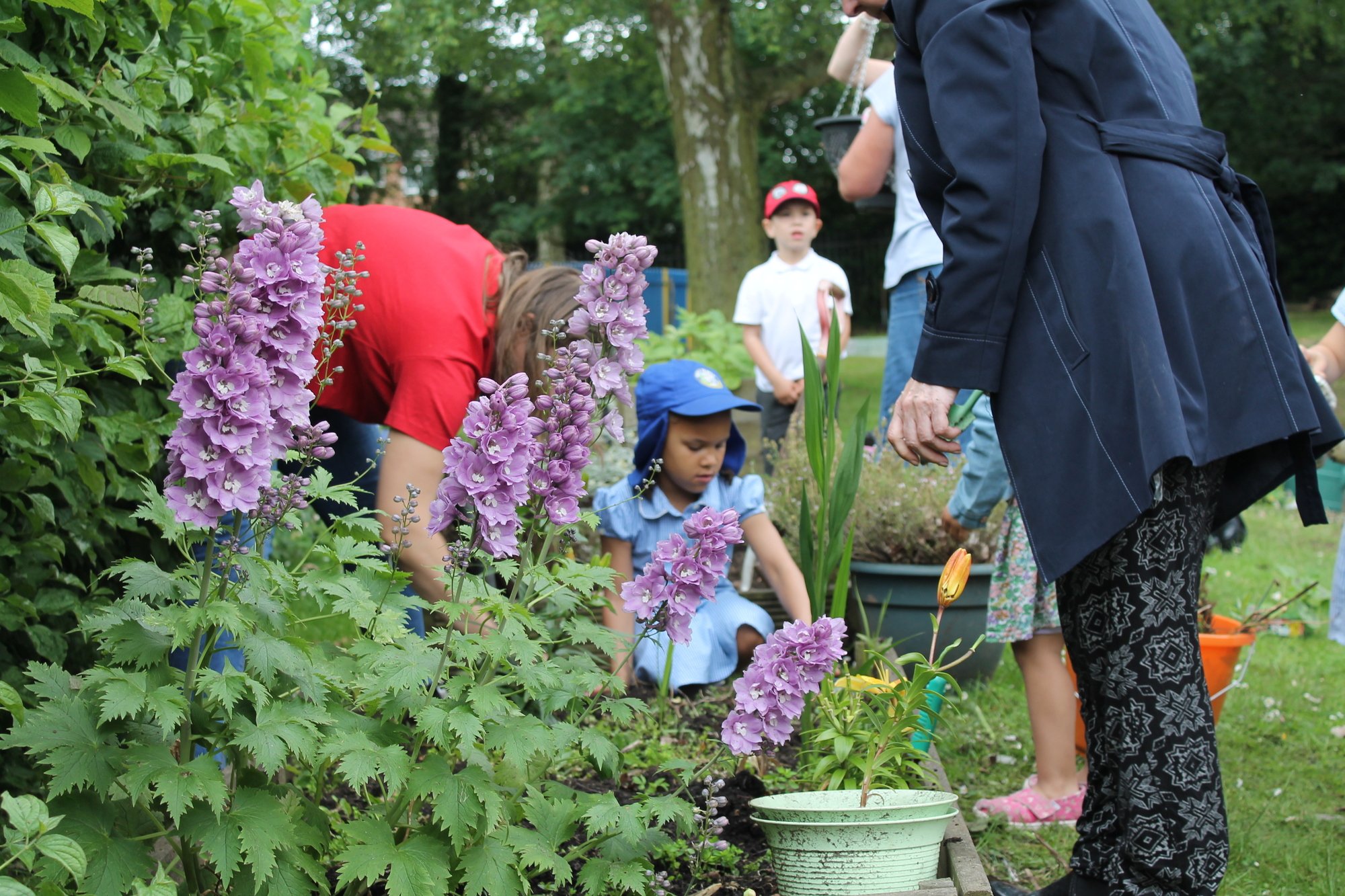 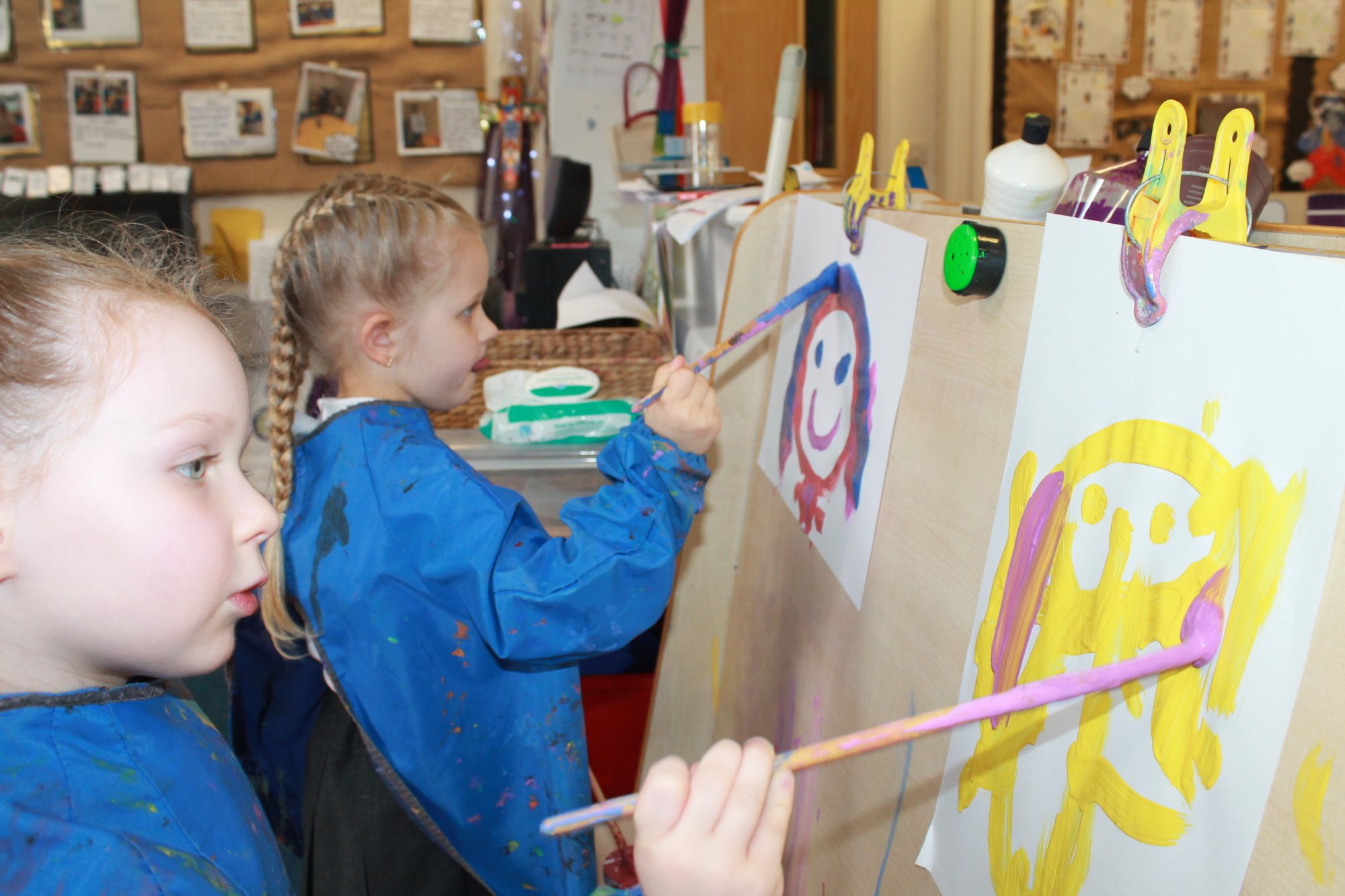 Holy Family School has a long, and well established, reputation for its commitment to Physical Education. Organised, competitive sport helps to develop pride in personal performance, and encourages resilience.  It actively fosters the importance of team work and the value of honest self-evaluation. Physical activity promotes the importance of an active lifestyle; bringing a good deal of pleasure as well as numerous health benefits.

At Holy Family School we passionately believe that good quality Physical Education has a huge role to play in developing the citizens of tomorrow.

In the Academic Year 2017-18, the government is estimated to provide the school with £19,600 Sports Grant funding to enhance our provision.

During the Academic Year 2017-18 we will use the Primary School Sport Premium to enhance our curricular provision by: 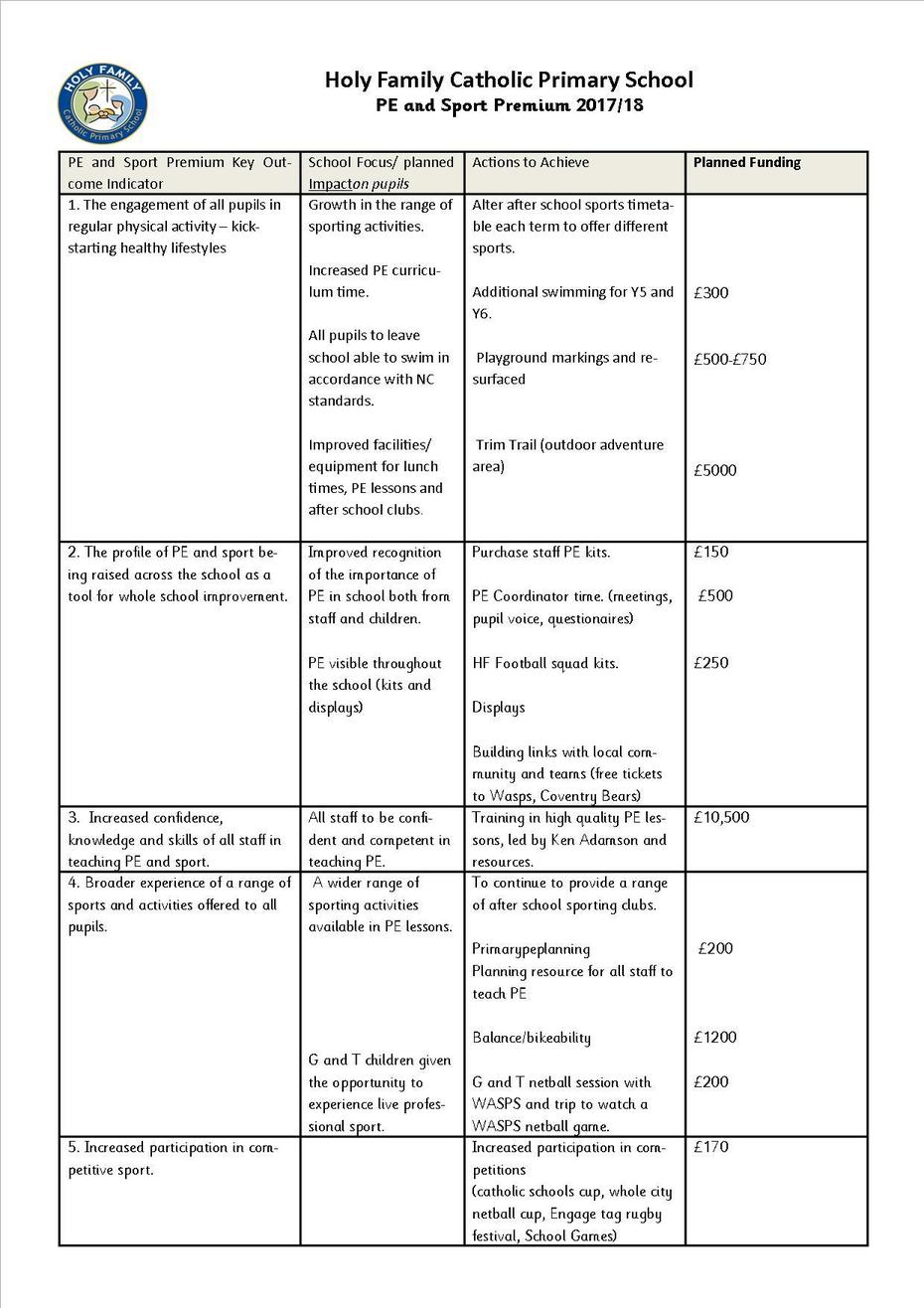 In the Academic Year 2016-17, the government provided the school with £9,800 PE funding to enhance our provision.

During the academic year 2016-17 we have used the Primary School Sport Premium to enhance our curricular provision by:

Impact of the above was measured by:

Across year groups 3 -5 noteworthy progress was made by comparison with previous assessments.

In Y3 only 6 children  out of 57 tested (10.52%) were unable to reach the increased standard of two minutes

In Y4 only 9 children out of 58 (15.51%) were unable to reach the increased standard of three minutes

In Y5 only 8 children out of 55(14.54%) were unable to reach the increased standard of three minutes forty five seconds.

At the positive end of the scale a time of between five and eleven minutes was achieved by;

The questionnaires pupil feedback was very positive, the children enjoy PE, they enjoy the variety of experience and they enjoy being able to see that they were making progress.

Children from Y3 – Y5 were presented with a range of questions to assess their opinion of PE.

In Y3, 5 & 6 children completed the questionnaire which took place in the first week of June 2017.

In Y4 and Y5 fifty five children from each year group responded.

For the purpose of this exercise we bracketed answers in the 4/5 range together; the 2/3 range together and the 1’s as a class of their own. Here are two examples.

To the question; How much do you enjoy your PE lessons at Holy Family?

3 = I enjoy about half of them

4 = I enjoy the vast majority of my PE lessons

To the question; Is PE important?

1 = PE is not important at all

3 = PE is quite good fun and it’s reasonably important

Holy Family School had its most successful sporting year in over a decade.

We competed in the following events. The number on the right indicates the school’s final position in each event.

The school was not over reliant on Year 6 pupils in sports teams so there should be continued successes in future years.

Next Steps: Next year Warwick University students would be coming in to test every child’s fitness and would create a fitness profile of the school. This fitness profile could be used to track children’s progress against a baseline.

In the Academic Year 2015-16, the government provided the school with £9,800 PE funding to enhance our provision.

During the academic year 2015-16 we have used the Primary School Sport Premium to enhance our curricular provision by:

Swimming is now a year round activity with years 4-5-6. Over the course of an academic year each year group has 12 x 1 hour sessions at
President Kennedy's pool, and this is then repeated throughout the remainder of each child's KS2 experience. Our medium term aim is to see 80% of children achieve a 50 metre standard by the time they are ready to move to KS3.
No deduction is made from PE funding to support year round swimming for Y4-5-6

A series of standardised assessments have been initiated and will take place during the Autumn and Summer terms of each academic year.   These involve a distance covered fifteen minute run, forward planks, a standing long and high jump. Our intention is to record and maintain individual as well as year group progress for comparison purposes.

With effect from April 2016 all children from Reception to Y6 will undertake a daily run on the school grounds. To this end a 250m course has been marked out on the playing fields (for use in dry conditions) and a 100m course established on the playgrounds for when the weather is more
inclement. The time spent running will be dependent upon age and ability. A daily record of each child's run will be recorded by selected sports leaders from each class and they will meet with the PE coordinator each Friday. Over the Summer term of 2016 the distances covered will be recorded and will contribute to the "Road to Rio" initiative.

A core movement specialist was recruited to enhance provision in Y1. He led four whole class sessions, before collaborating with KS1 teachers on issues of provision and planning before supporting those teachers as they led their own children independently in core movement lessons.

Access to an online planning tool that covers all aspects of the KS1-2 curriculum was purchased. This will allow teachers to see exemplars of relevant PE planning for their year group, and to share both end of  lesson and end of unit outcomes with their children via instructional video.

As a School we have broadened the scope of extra curricular activities by employing specialist coaches, including those from Coventry City Football Club, so that we may offer Dance, Tennis, Cricket, Netball, Boxing, Cross Country, Football (Y1-6), Netball (Y3-6), Dodge Ball and Basketball. We liaise actively with coaches and parents to ensure that children eligible for Pupil Premium receive coaching in their preferred sport at no cost to themselves. We identify  our more able sports boys and girls in KS2 before offering them a free Multi Skills class during the Summer term.

At Holy Family we firmly believe in the benefits of competitive sport.  We enthusiastically encourage a spirit of fair play and believe that competition teaches children how to deal appropriately with success and failure. It encourages teamwork and mutual respect, as well as reinforcing the need for hard work and self discipline. Because of this belief we have always encouraged our pupils to compete, whether it be against others or themselves.  To this end we engage in a range of competitions across a series of sporting disciplines.

Our football and netball teams compete in the:

The football team will also compete in the:

Children are assessed twice in each school year in a series of fixed activities. Each child's attainment is recorded individually and will be maintained throughout their time in our school.  We are currently exploring practical ways to provide  measures of each year groups average progress so that overall impact may be analysed.

We will strive to give every child in our care a range and breadth of opportunities in Physical Education. We aim to challenge and extend the most able, as well as supporting those who find P.E. a daunting prospect. We will do everything possible to help your children enjoy and appreciate this life enhancing area of the curriculum. 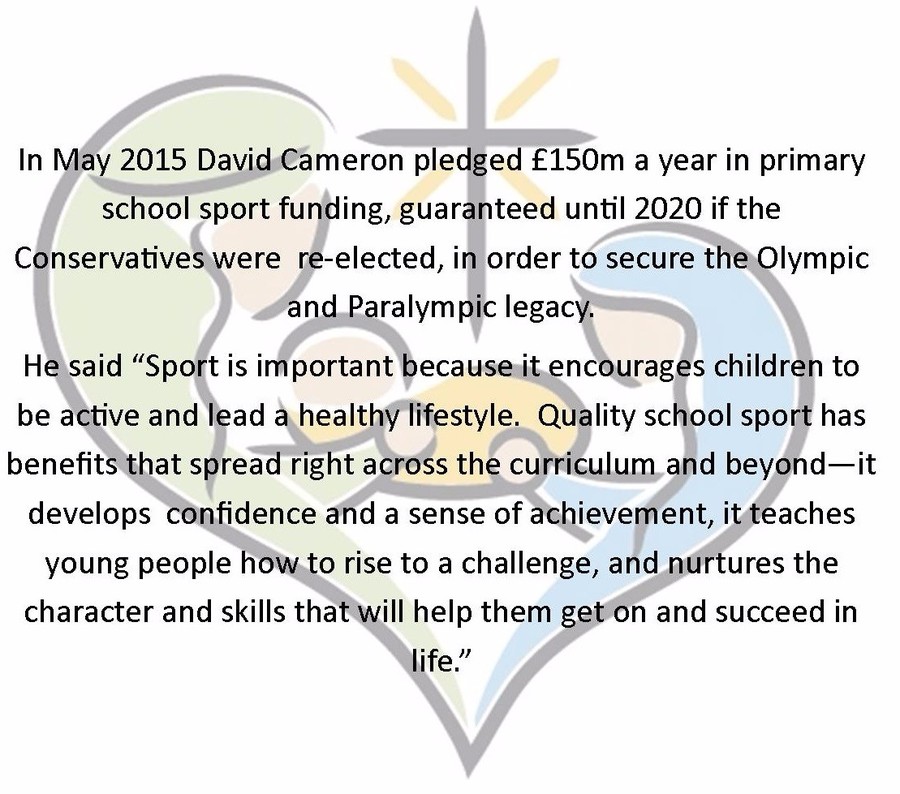